All tickets are available on the Gigstix website and box office. 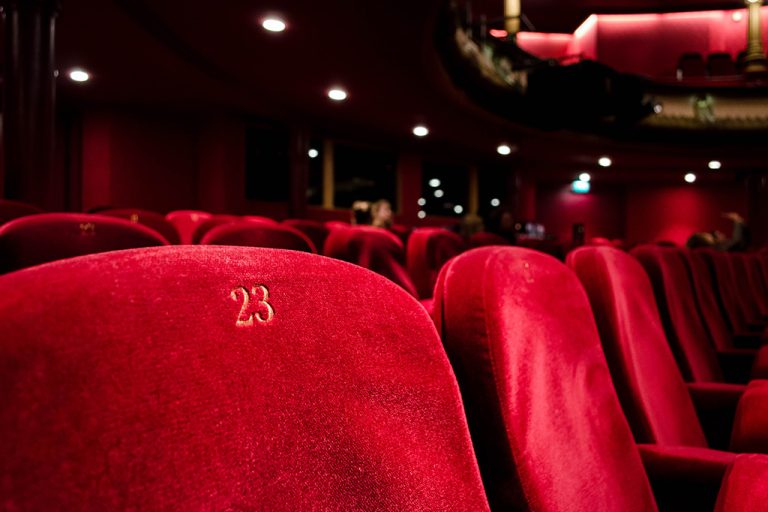 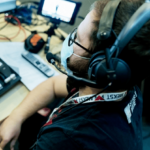 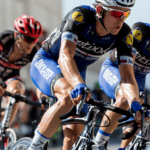 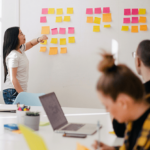 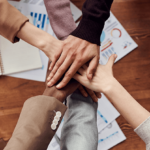 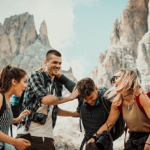 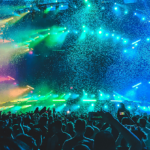 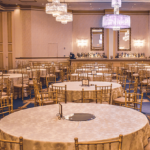 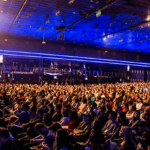 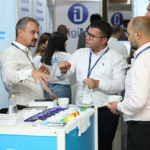 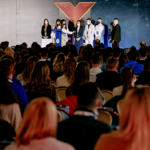